I posted this one year ago. Because I was just beginning this blog, it had virtually no readers at that point. So here it is again, in observance of the season. 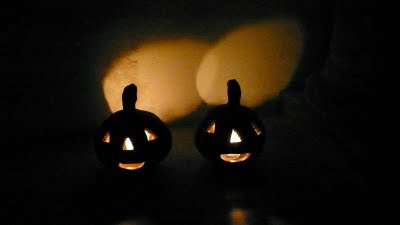 Three years ago on a weekend off from teaching in the summer course at San Ildefonso Tultepéc, in the state of Querétaro, I took a hike on the outskirts of a tiny nearby pueblo named El Cuisillo. It's located close to the border between Mexico and Querétaro states. That makes it about equidistant from the towns of Amealco, Querétaro and Aculco, Mexico, along a two-lane highway that in two or three hours takes you, if you flag down and jump aboard one of the dusty buses that occasionally passes by, from this very small place to the world's largest metropolis. 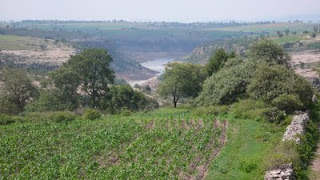 The people of El Cuisillo are very shy but friendly. In keeping with that spirit, it is an unpretentiously scenic walk along roads and paths through their land. From hilltops you can glimpse distant rock formations, ravines and cliffs, and the occasional small house with cornfield, or perhaps far away a small child with a stick trying to goad a slow-moving cow out to pasture. There are some interesting pre-hispanic ruins in the area. The ruins are just there. There is no visitor center with bored security guard, you'll fend off no vendors selling fake artifacts and bottled water, and you need not heed any "do not climb" signs nor thoughtfully consider pedantic interpretive plaques of dubious interest. There is no one else around; you can enjoy the quiet and imagine yourself the explorer.
For some reason here, I suppose it's the stillness of the air and the rock formations reflecting sound waves, once in awhile I mysteriously hear clear voices and laughter but see no people. Perhaps they are hiding in the bushes and watching this strange foreigner smiling and whistling to himself, writing in a little book and taking pictures of things that seem to them very ordinary and mundane. Perhaps, as many acquaintances of mine in Barrow, Alaska will attest, the "little people" do exist, and maybe they live here, too. It certainly seems like a place they would appreciate. It may be a mystery I will never solve, and I like that. I've walked in the vicinity many times over the years and always find something new to do or see. It's a place I have visited with others, but mostly I like to wander here alone. 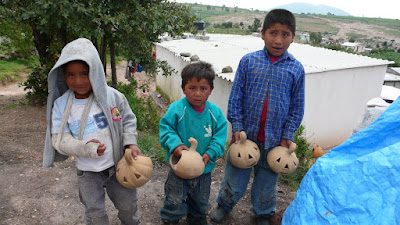 Many of the families in the region are indigenous Otomí, like these boys, and live a subsistence way of life near the poverty line. Besides keeping some animals and planting a small garden and milpa, or cornfield, some families make fired-clay products to produce cash income. The area produces a lot of these ceramics, such as pots, planters, platters, small replica churches and houses, sun plaques and other decorative, kitchen and garden items. Apparently someone in the area realized that with well in excess of 20 million persons living within a couple of hour's drive, there might be a market for jack o' lanterns. It seems like every clay workshop produces them. Halloween is not a tradition in Mexico, but some families do observe the day.
When I passed by their house the boys ran up to the road with arms full of "calabazas," or 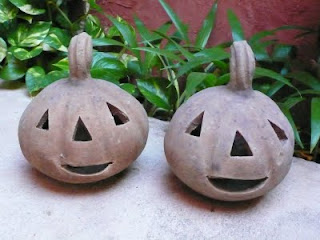 pumpkins, for sale. I purchased two at the asking price of about a dollar each. I managed somehow to get them back to Mérida in my luggage without breakage. They have served me well now for three Halloweens. I have yet to receive a trick-or-treater at my door, but if one comes, I am ready.
Happy Halloween.
Posted by Marc Olson at 2:00 AM 1 comment: Links to this post

A Year of Blog

One year ago I began this blog. It's been an interesting, hectic and sometimes trying year. I have actually had to be away from Yucatán quite a bit during the past eight months, and for that reason the blogging slowed down at times. I am back in Mérida and hope to get back to writing. 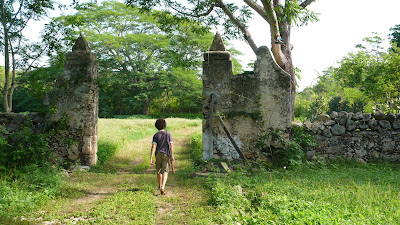 On about this date last year I started working on An Alaskan in Yucatán, so this is a good time to review what I've done and to reevaluate how people have reacted to what I have written. I started blogging to keep distant friends and family up to date, but the blog quickly became more than just a newsletter. As interest has slowly spread, most of my readers are now people I do not know, and a few of these have become new friends.
I have written on numerous topics, such as my fascination with Lila Downs, similarities between Alaska and Mexico, the beauty of life here, travels around Yucatán and Mexico, history and archaeology, the natural world, photography, philosophy, happiness, poetry, food, and the U.S. media's hatchet job on Mexico when it comes to coverage of violence here, to name just a few.
As I observe this anniversary and look back, I am going to review a few posts from the first year. Some are personal favorites and others are among the most popular with readers.
Last fall, I spent a couple of days with my friend Jonathan Harrington and his son Trevor (photo above), who was visiting from New York, on Jonathan's hacienda, San Antonio Xpakay. I always enjoy spending time on the hacienda, but this visit was made more enjoyable by the presence of Trevor, then aged 12. I wrote about a morning spent wandering in the monte with Trevor. The post is called Huck Finn Summer in Yucatán. 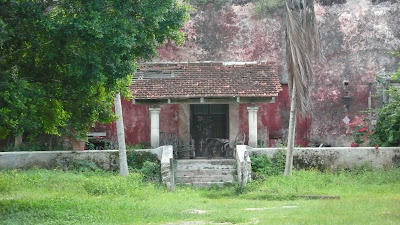 I love the Yucatecan countryside and its old haciendas, so whenever I have the time, I like to wander on the back roads looking for interesting vestiges of the past, in which Yucatán is incredibly rich. At times my romantic inclinations lead me to fantasize about actually living in a remote area on one of these old plantations. I wrote about one of my experiences wandering and daydreaming in the countryside and included a little Yucatán history in Hacienda Dreams. 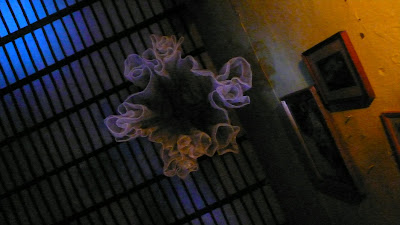 My fascination with the history and romance of the old haciendas is always present as I observe and think about Yucatán. This has led to some interesting experiences. One of the most unusual was the very first night I spent on Hacienda San Antonio Xpakay several years ago, when I felt the presence of history late one night. I shared the experience and threw in a little Mayan poetry in two posts about La Princesa. Click here for Part 1, here for Part 2. 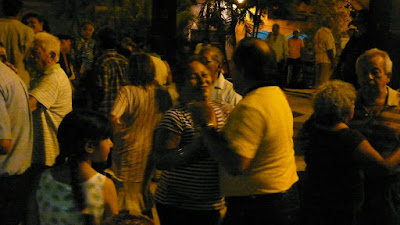 The culture and way of life in Yucatán fascinate and seduce me. One difference I notice between Mexico and the United States is the closeness of families and the respect between young people and the older generations south of the border. I saw a beautiful example of this one night on the streets of Mérida and wrote about it in Living Here: Between Generations. 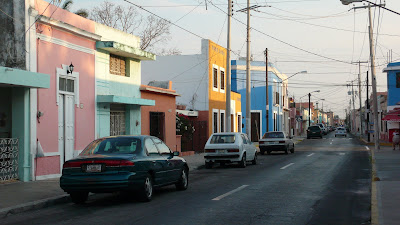 In the spring, a neighbor of mine suddenly passed away. Missing and thinking about him I realized that he was probably one of the most successful persons I have ever known, although the outward trappings of modern "success" were in many ways lacking in his life. I wrote about my friend Alejandro last April in a post called, Goodbye Neighbor, and Thanks. 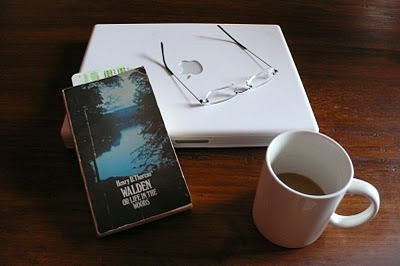 Some the most popular pieces I have written for the blog are about the practical aspects of living in Mexico and Yucatán. Mexico can be a very economical place to live. Living Here: Economy goes into the details of what is costs to run a household and live here, and touches on the philosophy of living simply.
There are many more posts I wanted to include here but in the interest of keeping it brief I've left them out. However they are in the blog for the reading, if you care to browse the index and labels for topics that arouse your interest. As always, I appreciate comments, so feel free to leave them on the blog or to contact me by email. Thanks for reading.
Posted by Marc Olson at 7:44 PM 2 comments: Links to this post